Think Again: the art of rethinking in both career and life

Think Again is one of the books that talk about thoughts with abundant examples, and will keep me reminded to practice rethinking skills in both my career and life. I expect rethinking could eventually become part of my thinking strategies.

Individual Rethinking: Updating Our Own Views

Starts by talking about individual rethinking, The author listed four modes of thinking:

It looks obvious that the scientist thinking mode is the most “mature” way of thinking, but I can easily come up with cases that I’ve behaved as the other modes. It’s hard to maintain an open mind and research why we might be wrong instead of thinking about why we must be right. The author listed several stories that how rethinking has helped start-up revenues, or how intelligence became a curse for Blackberry’s failure in the competition with Apple.

“If knowledge is power, knowing what we don’t know is wisdom.”. I’m confident that I would stay in the rethinking cycle of Humility -> Doubt -> Curiosity -> Discovery -> Humility when learning new things, but it’s so easy to get into the overconfidence cycle when talking about some topics tech stack that (I believe) I’m fairly familiar with and know much more than average: Pride -> Conviction -> Confirmation & Desirability Biases -> Validation -> Pride. Especially on the validation part, when I got lucky in several discussions or even debates, it’s easy to tend to become conceited or even condescending. The curse of knowledge is we could close our minds to what we don’t know, and stand on the “summit of mount stupid”. 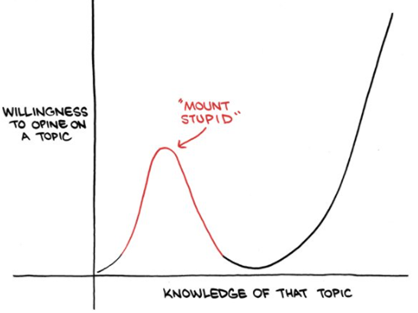 The ideal position to be both high in confidence and humility, or the “Confident Humility Zone”, which I believe I’m still seeking. To possess faith in my strengths while being aware of my weaknesses, I need to get an accurate picture of my knowledge and skills in the scientist mode. Although the author mentioned he somehow believes “we’re sometimes better off underestimating ourselves”, which I also agree with. 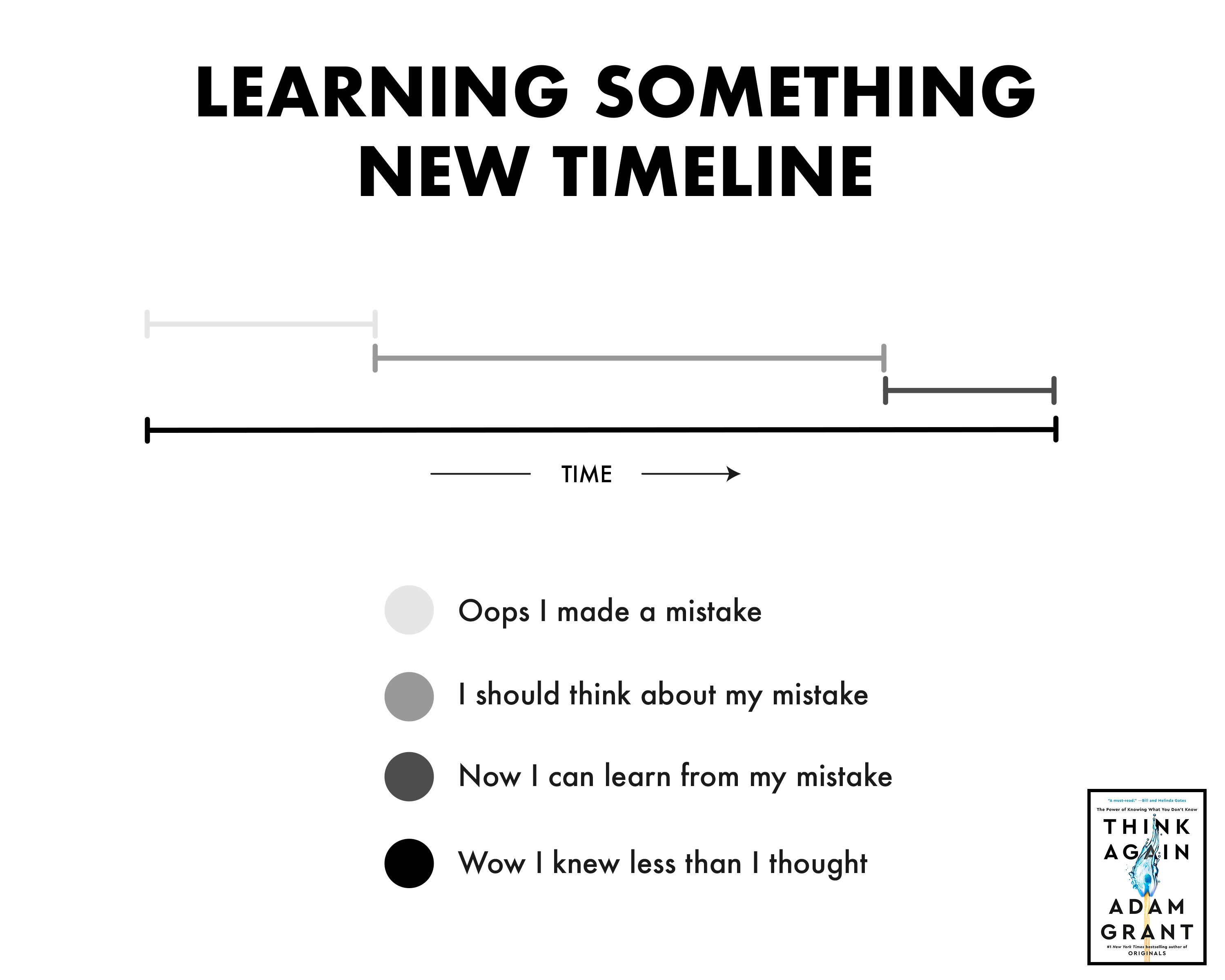 I’m not that passionate about winning debates and influencing other people, but it’s possible that when I think things are personal I lose passion/temper/whatever and ended up in at least one person in the debate becoming unhappy and nothing working out. One way to improve is by listening and finding common ground.

The book listed the debate between Harish and Debra debating, where the audience’s mind shifted several times when the debaters convinced people to rethink. The key points from Harish are: drawing attention to common ground and avoiding defend-attack spirals. Also, don’t step on people’s toes by throwing more reasons as preaching or prosecuting, as that would shut people’s minds as audience shielding against persuasions, and maybe even backfire. Instead, pose more questions, and open audiences’ minds that they might be wrong.

One thing to notice is “less is more”, when we put on several reasons on the table, the weakest one would be the easiest loophole to let people dismiss the entire case. “A weak argument generally dilutes a strong one”. This also applies when we’re writing a list of reasons for performance reviews :P 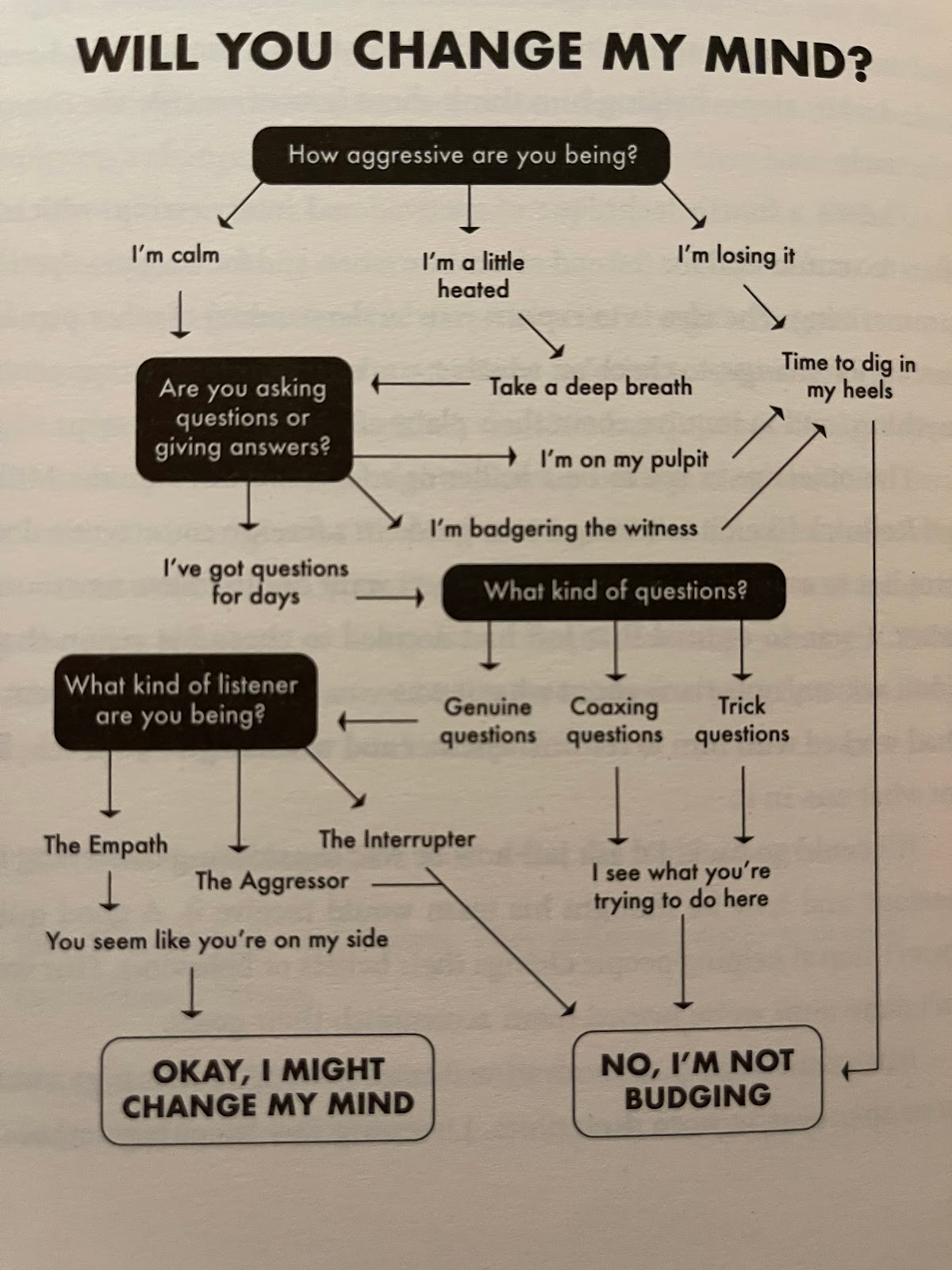 It’s a basic human tendency to seek binary bias by simplifying a complex continuum into two categories, like good or bad, gun control or gun freedom, abortion or anti-abortion, Democrats or Republicans, Zero Covid or Living with Covid, or “those who divide the world into two kinds of people, and those who don’t”. It’s important to resist the impulse to simplify things. 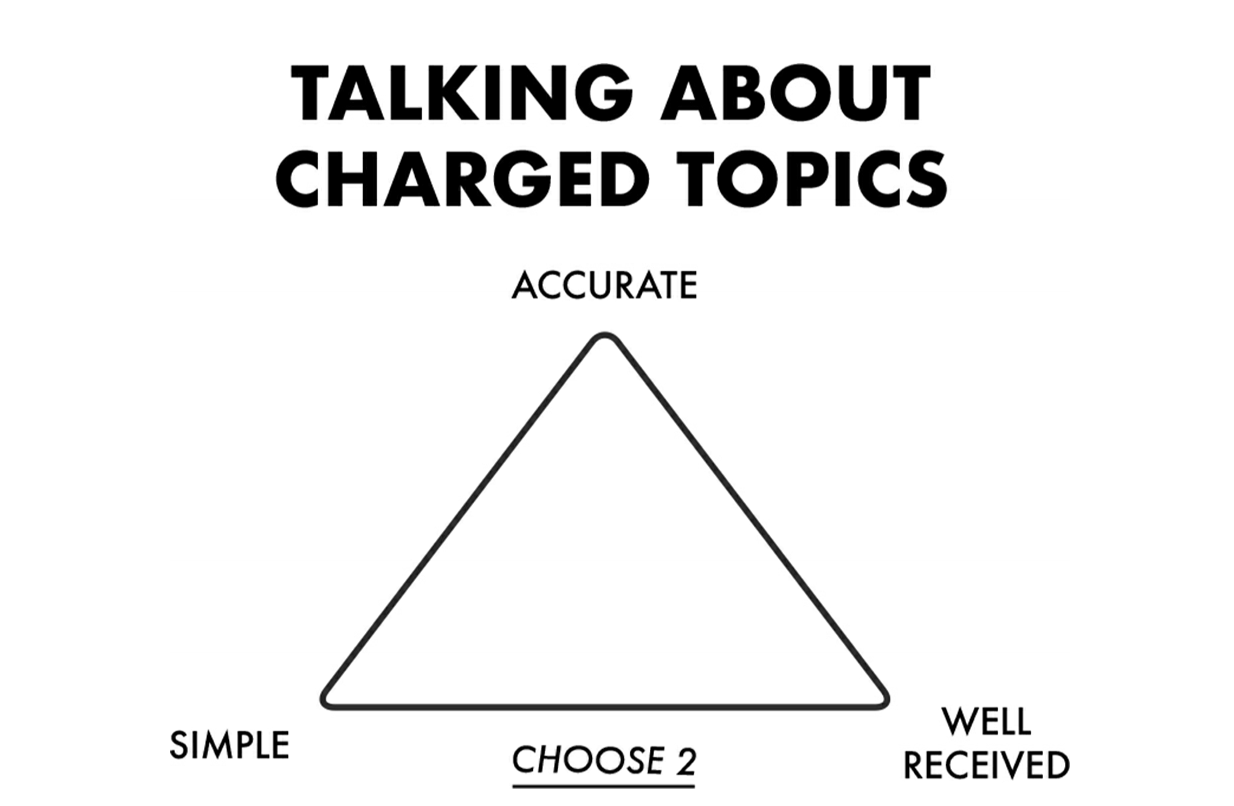 The author also talked about the so-called life plans, by not setting boundaries by making plans. We should be mindful of the “tunnel vision” of plans that prevent us from seeing better possibilities.

Collective rethinking is also about changing organizational cultures, for example, a team that is agile in changing its mind collectively based on rethinking, although I wouldn’t want this agility to go too far either. One interesting point is “avoid best practice”, as best practice assumes the team has arrived at an optimal solution. I understand this type of belief will prevent effective rethinking, but since I’m a fan of “best practice” myself sometimes and believe it has more benefits, I would prefer stating this as “update best practice frequently”.

It’s also very normal for the plan to not work out, we should keep an open mind and spend time rethink about the plan on the way. To question your plan instead of executing it at any cost is the essence of rethinking, and this is something I’m also not very aware of. We always heard about determination but rarely about the direction that would lead to undesirable results.